Bankruptcy Filings in April Down 39%

Bankruptcy filings in the U.S. decreased by 39% in April over the prior month
NEW YORK, May 07, 2020 -- Epiq, the global leader in the legal services industry released bankruptcy filings statistics from its AACER business unit that shows a steep decline month over month in U.S. bankruptcy filings. Across all U.S. Bankruptcy code chapters, the total number of new bankruptcy filings for the U.S. in April 2020, was 38,425. This represents a 39% decrease from March, which had 62,861 new filings.

The most significant areas driving the month over month decline were in Chapter 13 filings, down 52%, and Chapter 7 filings, down 32%, over the same period.

The decrease filings in April is a reminder that bankruptcy filings data is largely a lagging economic indicator. The market impact of the COVID-19 global pandemic has been dramatic, fueling the expectation that bankruptcy filing rates will increase. However, the long-term data proves that filings start to increase several months after the economy turns.

“Unemployment claims historically correlate closely to bankruptcy filings, however, the speed of claims that occurred in April has thrown this correlation out of synchrony,” says Chris Kruse, leader of the Epiq AACER business. “Add to it, the unprecedented Federal response to the pandemic, the CARES act, and the delay in tax filings. We believe the net effect will be a delay in bankruptcy filings for at least two more months through third quarter 2020, at a minimum.”

The data from the Department of Labor suggests that we are heading into historically unchartered territory with jobless claims already at a staggering 33%. The wave of bankruptcy filings that followed the recession of 2008 is crystal clear, represented by the chart below.  Then, the unemployment rate peaked at 10% and held well above 8% for the following two years. If the unemployment rate stays at the current rate for an extended period, bankruptcy filings will likely be two to three times higher than the peak in 2010, which was at 1.5 million.

Brought to you by Epiq AACER. If you have any questions please email us at info@aacer.com or by going to the Contact Us page. 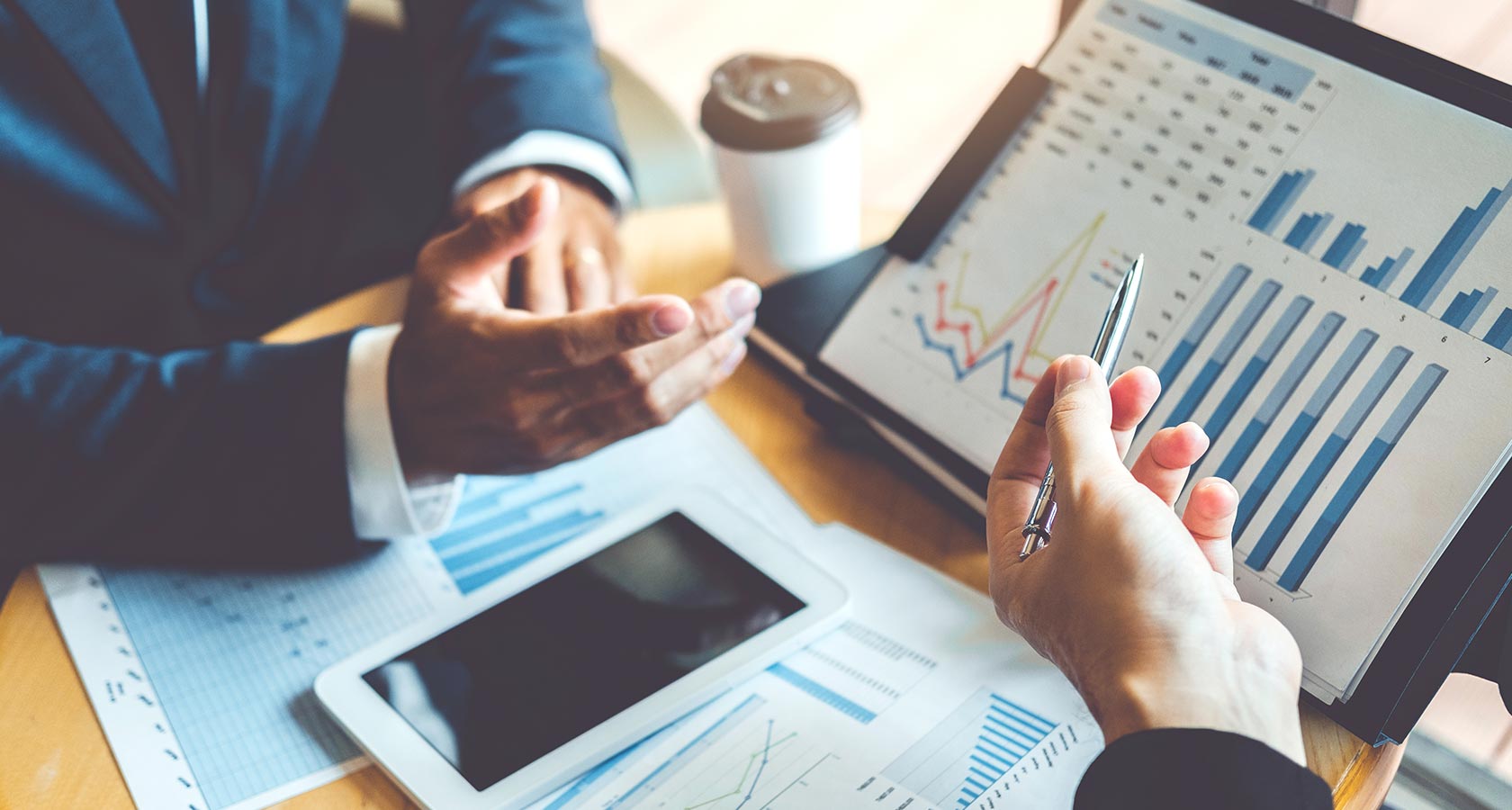